How Dangerous is Driving While High? 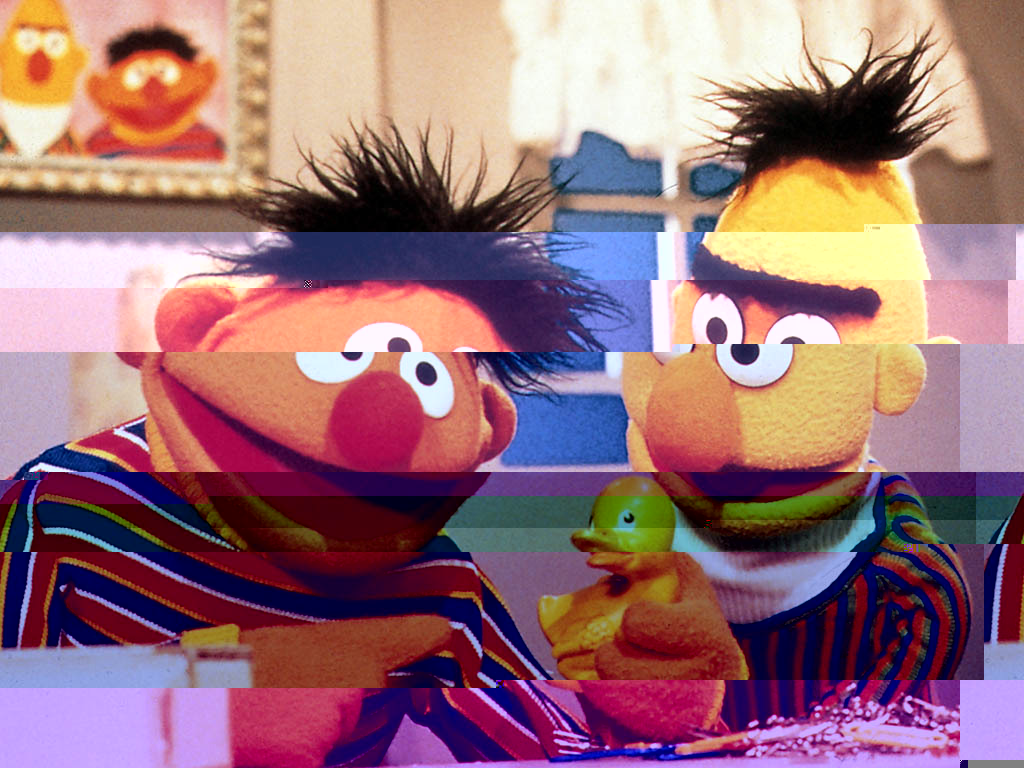 I watched a CBS This Morning story about driving while high. It’s April 20 (4/20) so we got to have some pot news.

The story was about how there aren’t really tests or standards for what marijuana impairment looks like. The cops don’t have good ways to assess how much pot someone has ingested. And nobody is sure how much is too much.

“You could have three marijuana cigarettes, but it might affect you differently if you were a regular user than if you’ve come from out of state and this is your first time?”

And while this is true, it does effect people differently. This kind of misses the point. First, that is a huge dose. Second, we don’t really know what effect cannabis has on driving.

The piece opens with story about Ron Edwards, who was killed riding his motorcycle. “According to police, the car’s driver had marijuana in his system.” This is a tragic story. But are we sure pot had anything to do with it? According to this Denver Post story, the driver “tested positive for marijuana use below the legal limit and charged only with careless driving.” His widow believes that we have laws wrong, and marijuana was the cause. Could be, but how do we know?

Watching the piece, it seemed pretty clear that no one with any firsthand experience with dope was involved in the making of it. They were reasoning thru analogy. Pot is kinda like booze. Drunk driving is bad. Therefore, high driving must be bad too.

Maybe, but I’m not convinced, not by this reasoning. Alcohol is a depressant. It slows your reaction time. It impairs your judgement, lowering your inhibitions. Drinking makes you slower to react and more likely to drive fast and recklessly.

Marijuana is not a depressant and while it does impair your judgement, it doesn’t lower your inhibitions. It tends to raise them, as shown by the following studies.

“By contrast, people who are slightly stoned may be more risk-averse and overestimate their impairment. For instance, people who have smoked just a third of a joint will say they are impaired, even when driving tests show no such effects, according to a 1993 study by the National Highway Traffic Safety Administration.”

( from a livescience.com article )

“Because of […] this and an increased awareness that they are impaired, marijuana smokers tend to compensate effectively while driving by utilizing a variety of behavioral strategies.”

( from this study published in The American Journal of Addictions )

This study, by the Experimental Psychopharmacology Unit at Maastricht University in the Netherlands, says:

“…culpability surveys showed little evidence that crashed drivers who only used cannabis are more likely to cause accidents than drug free drivers.”

There is little evidence that cannabis use alone increases accident rates. This study also points out a problem in most research:

“However, most culpability surveys have established cannabis use among crashed drivers by determining the presence of an inactive metabolite of THC in blood or urine that can be detected for days after smoking and can only be taken as evidence for past use of cannabis.”

In other words, neither blood nor urine tests are a good way to determine if you are high right now. At best, they are an indication that you have been high recently. However, this may be masking the effects of pot on driving, because you are effectively averaging in the accident rates of people who were not high at the time of their accidents.

Another study from the Institute for Human Psychopharmacology, University of Maastricht tested subjects after ingesting marijuana.

In the study, participants smoked marijuana and then took a driving test. They tested three groups, each using slightly different parameters. The participants were always accompanied by a licensed driving instructor who could take control of the car if needed, using a redundant set of controls. One of the conclusions reached:

“Evidence from the present and previous studies strongly suggests that alcohol encourages risky driving whereas THC encourages greater caution, at least in experiments.”

In each of the three tests, the study found scant evidence of decreased driving performance. What they found was similar to other medications and to legal amounts of alcohol.

It’s early days. There have not yet been many studies of the effects cannabis has on driving. Cannabis alone does not seem to have much of a negative effect on driving performance. Also, it’s very hard to get a measure of how high someone is. Even blood tests may not show this accurately.

Drunk and stoned driving is much worse than regular old drunk driving.

So be safe out there on 4/20. Probably best for everybody if you take a Lyft.