Why Are There So Many Mass Shootings In The U.S.?

What role does media coverage play? 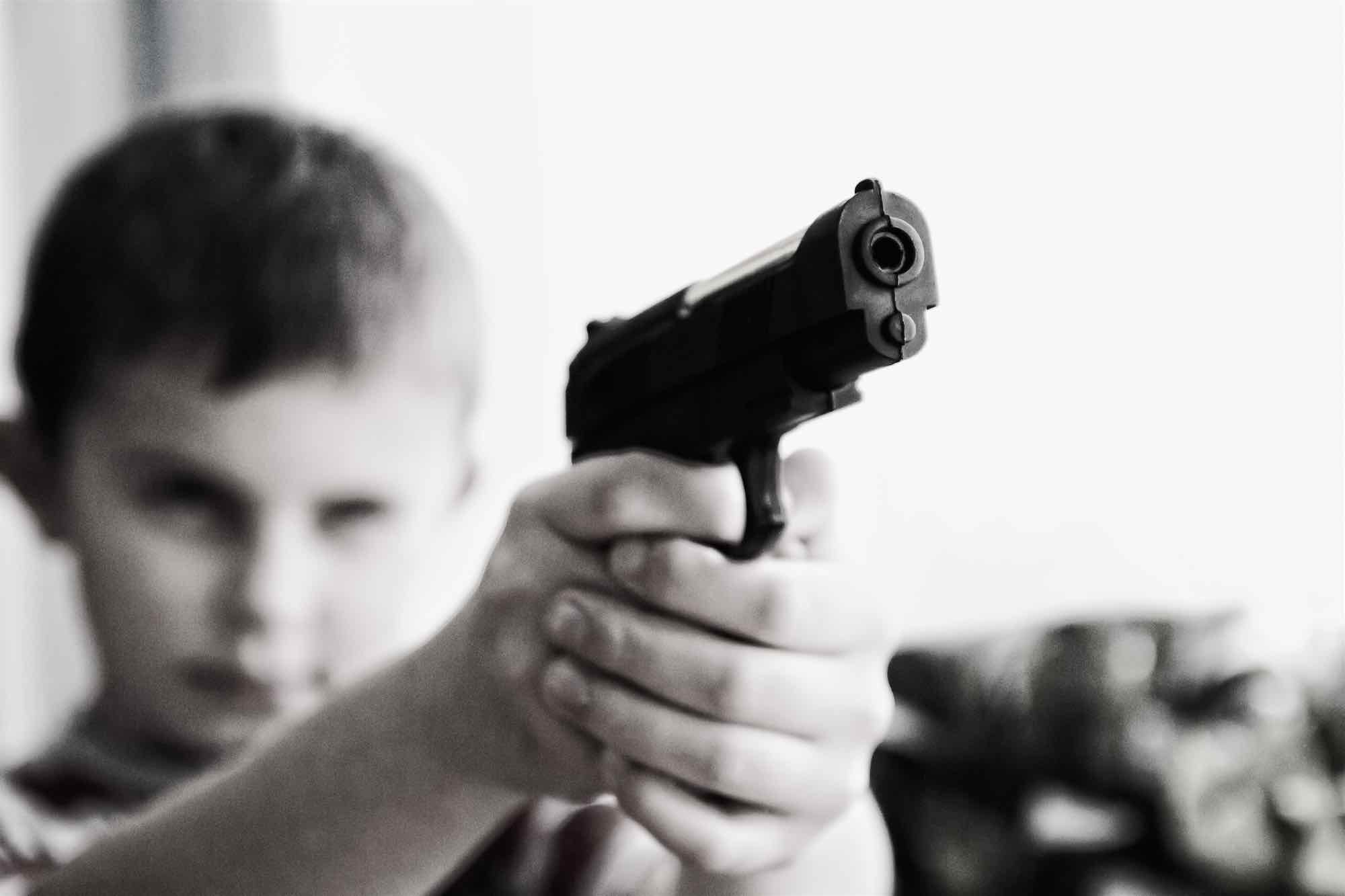 In the United States, there are 88.8 guns for every 100 people. That’s about 289 million guns in the country. A study by Adam Lankford, a professor of criminology and criminal justice at The University of Alabama, shows a link between gun ownership rates and mass shootings.

The study looked at gun ownership rates in 171 countries, and examined mass shootings from 1966 to 2012. Lankford found that countries with more guns have more mass shootings. The United States has the highest rates of gun ownership in the world and the most mass shooters. During the period of the study, the U.S. had 90 mass shootings, or 31% of the worldwide total. No other country came close. The next highest was the Philippines, with 18 mass shootings, followed by Russia with 15, Yemen with 11, and France with 10.

The study is summarized in this New York Times article. If you want to the read the study, you can request a copy here.

The statistics on gun ownership are from the 2007 Small Arms Survey. Wikipedia shows similar numbers.

What Can Be Done To Prevent Mass Shootings?

Given the political realities, reducing the number of guns in the United States is unlikely. We’d need to pass tough gun control laws and have the largest gun buyback program in history. Even after the deadliest mass shooting in our nation’s 242-year history, the Las Vegas shooting, which left 58 people dead and 851 injured, there has been no change in our gun laws. Efforts to ban bump stocks, which increase the rate of fire of semi-automatic weapons, went nowhere.

The Media’s Role in Mass Shootings

However, another paper by professor Lankford suggests that changes in the way the media covers mass shooting could reduce their numbers and lethality. This paper, co-authored with Eric Madfis, a professor of criminal justice at The University of Washington Tacoma, looks at how media coverage encourages mass shooters. They make three claims.

Many mass shooters expect their killings to make them famous. Professor Lankford found 24 cases of mass killers who were motivated by the desire to become famous. The Columbine killers fantasized about becoming well known and predicted, correctly it turns out, that a movie would be made about them. Another mass shooter left behind a note that read, “Just think tho, I’m gonna be fuckin famous.” The Sandy Hook shooter participated in online debates about “the most famous school shooting.”

Fame is a motivating factor for mass shooters. They expect to become famous and media coverage makes them so. And to be clear, the shooters aren’t expecting to glorified. They understand that the coverage will vilify them. It’s what they want.

Fame motivated shooters tend to be the most deadly. The want to be famous and know that this requires killing a lot of people. They understand that a higher body count means more coverage.

As the 2015 Umpqua Community College shooter summarized, “Seems the more people you kill, the more you’re in the limelight.”

In their writings, the Columbine killers expressed a desire to kill more people than anyone before. They knew how many people had been killed in the Oklahoma City bombing of the Alfred P. Murrah Federal Building. They wanted to kill more people, to beat the record, as it were.

Mass shooters believe that killing more people will increase the amount of attention they receive. And a number academic studies bear this out. Higher fatality rates lead to increased coverage. The more people they kill, the more famous they get.

The Columbine killers predicted that they would ‘have followers.’ The Sandy Hook shooter studied the biographies and personalities of the Columbine shooters and other mass killers. He wrote, “Everyone knows that mass murderers are the cool kids.” Several subsequent shooters have cited the Sandy Hook killer as a role model.

Even without explicit copycat effects and emulation, media coverage of mass shootings leads to more shootings. From the paper:

“Using advanced mathematical models, some scholars have found that active shootings, school shootings, and other mass killings are now so ‘contagious’ that a single incident increases the risk of subsequent attacks for the next two weeks.”

What does the paper suggest should be done? The title of the paper tells the story:

Don’t Name Them, Don’t Show Them, But Report Everything Else: A Pragmatic Proposal for Denying Mass Killers the Attention They Seek and Deterring Future Offenders

Refusing to name the killers and refusing to show their faces would eliminate the motivation of fame seeking killers. It’s a technique used in the paper and in this article. Conversely, naming them and showing their faces is giving the killers exactly what they want.

The only reason to name the killers or show their faces is during an active manhunt, as with the Boston bombers. If the suspect is dead or captured, showing their faces and publishing their names is only giving them the fame they want.

Anderson Cooper has taken this stance, as well Denver anchorman Kyle Clark. This should be the policy at all major news media outlets. Cover their demographic details, their age, race and hometown. Write about their mental health, military service, or other relevant details. But stop making them famous. It’s what they want. And it leads to more killing and higher body counts.